10 Brands Like Bape to Shop Similar Street Wear and Lifestyle Fashion for Men, Women, and Kids

Are you a fan of Bape but want to avoid their unusually high prices? For our today’s post, we have carefully selected to share some other brands like Bape to find similar streetwear and lifestyle products for men, women, and kids at low prices. A Bathing Ape (Bape): A Quick Intro to the Company

A Bathing Ape or BAPE is a wholly-owned subsidiary of the IT Group, a Hong Kong-based fashion and investment conglomerate company. Headquartered in Tokyo, Japan, Bape was originally founded in 1993 by Nigo, a Japanese style-enthusiast and entrepreneur.

Some of the bestselling and most popular products offered at Bape stores include designer hoodies, high-quality sneakers, jackets, and T-shirts.

In addition to its official eCommerce websites and brick-and-mortar stores, the Bape brand is also available at many other reliable retailers including Nordstrom, Macy’s, and some off-price retail companies, including TJ Maxx and Ross. 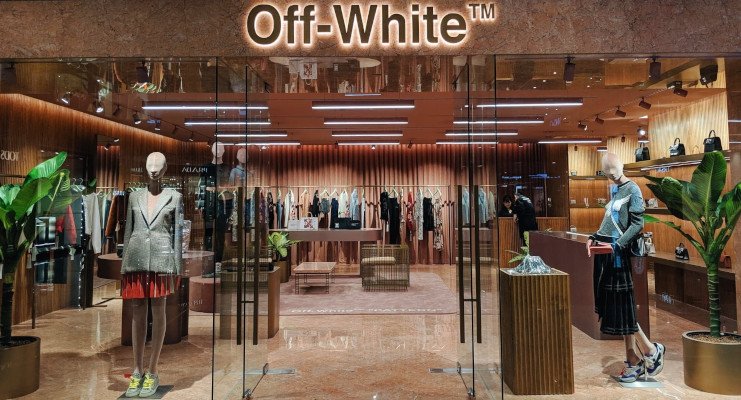 From designer handmade shoes to high-end casual clothing and upscale housewares, Off-White can be a great alternative to Bape to buy a wide range of products. 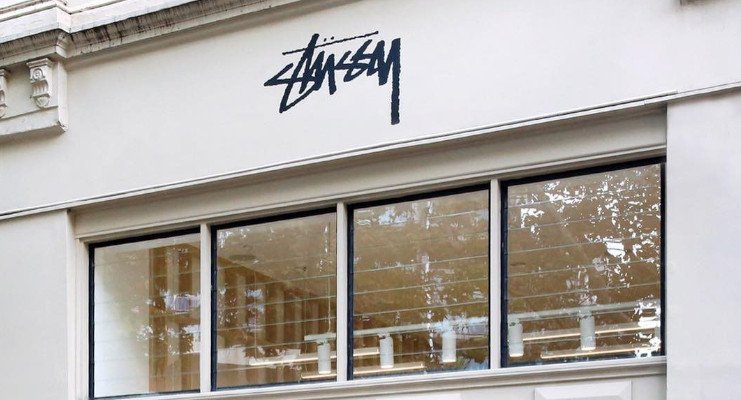 Stussy has been around for well over four decades and is primarily known for its upscale streetwear for men and women. Stussy can serve as a good alternative to Bape, especially for hip-hop culture and skateboard lifestyle fans.

The price range of clothing and accessories at Stussy stores is also comparable to Bape. Kenzo was originally founded by Kenzo Takada, a Japanese style and fashion enthusiast like the founder of Bape. Presently, (like Off-White) Kenzo also is a wholly-owned subsidiary of LVMH, a French luxury goods company that owns many world-famous brands and fashion labels including Louis Vuitton, Dior, Sephora, Tiffany, and Fendi.

Kenzo may not be cheaper than Bape. But if you prefer quality over the economy, shopping at Kenzo stores will be a very pleasant experience for you. 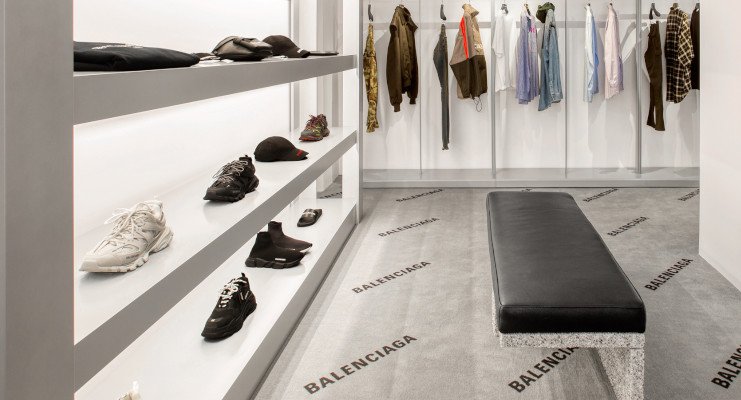 Balenciaga is an over a century old luxury fashion house that was originally founded in Spain. Presently, Balenciaga is a subsidiary of Kering, a French luxury goods company that owns many world-famous brands including Gucci and Saint Laurent.

Like Bape, Balenciaga is a great place to shop for designer sneakers. Balenciaga also offers a very unique variety of designer clothing, handbags, and upscale fashion accessories for men and women.

Uniqlo : #5 on Affordable Clothing Companies and Brands Like Bape (A Bathing Ape) 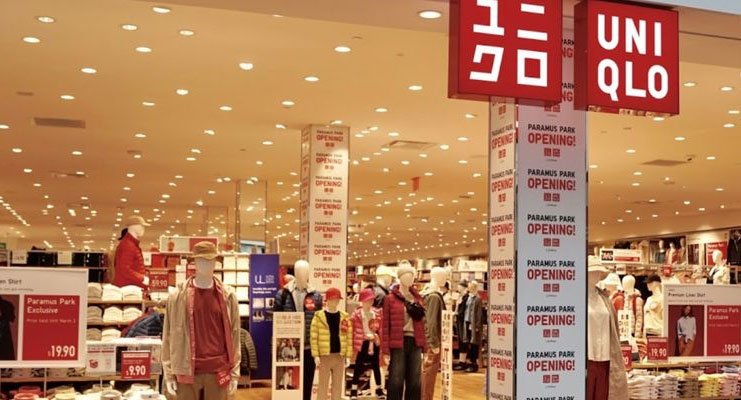 Uniqlo is a Yamaguchi, Japan-based clothing company that is owned and operated by Fast Retailing Co., Ltd.

Like Bape, Uniqlo is also very popular in the United States with a fan base of millions on all major social media platforms.

Uniqlo specializes in casual clothing for men, women, and kids. Uniqlo has a full-fledged in-house system to design, manufacture and market its products. presently, Uniqlo operates several hundred retail stores in 14 countries across the Americas, Europe, and Asia. 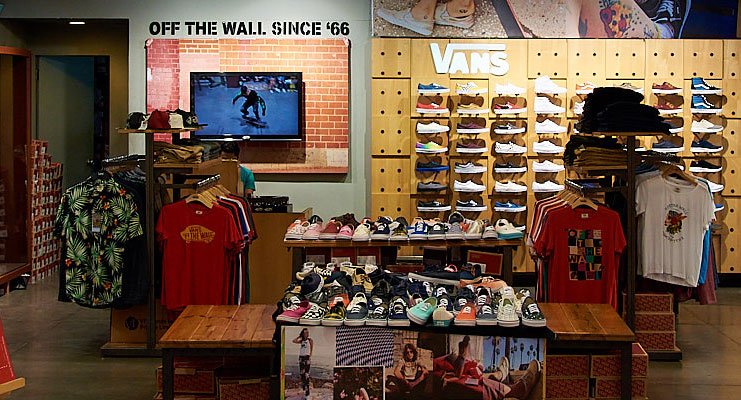 Vans is an American manufacturer of footwear that was originally founded in the year 2004. Presently, Vans is a wholly-owned subsidiary of VF Corporation. Some other very popular brands owned by VF Corp: include TNF, Supreme, Timberland, and Smartwool.

In addition to a comprehensive range of shoes for men, women, and kids, Vans also is a good alternative to Bape to buy clothing and accessories for skateboarding, snowboarding, and surfing. 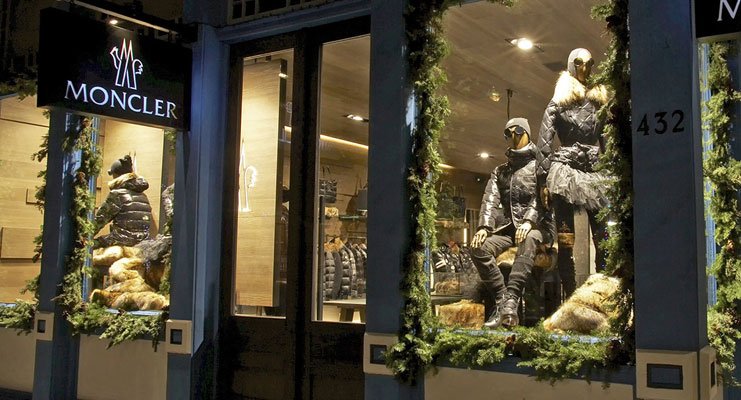 Moncler is a famous Italian fashion brand that specializes in clothing and accessories for men, women, and kids.

Headquartered in Milan, Italy, Moncler was founded in the year 1952. If you are not too price-conscious and looking for an alternative to Bape that makes the finest quality down jackets, coats, Trousers, and Skiwear, Moncler will never disappoint you. 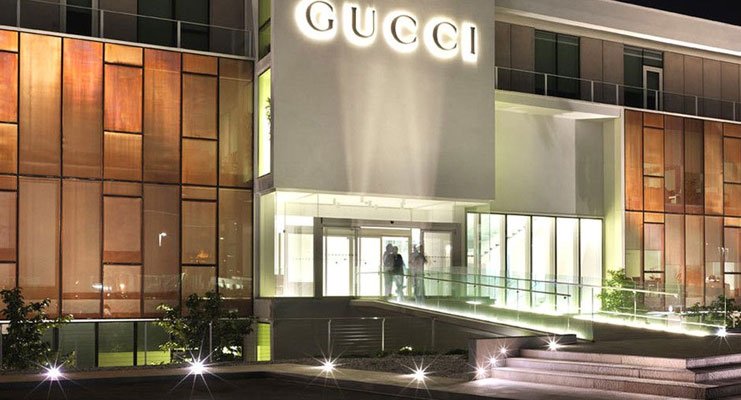 Gucci is a world-famous Italian fashion brand that was founded by Guccio Gucci in the year 1921. Headquartered in Florence, Gucci is famous for its luxury fashion merchandise, especially high-end leather goods. 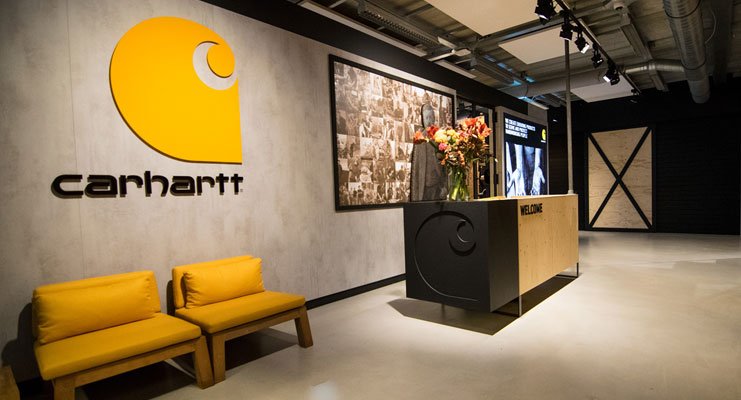 Carhartt is a time-tested (and trusted) American brand that is primarily known for its durable workwear and outdoor apparel for men and women. Some of the most popular product categories at Carhartt include steel and composite toe boots, tough jeans, dungarees, and fire-resistant clothing.

Carhartt is also an over-a-century old manufacturer and retailer of rain jackets, vests, coats, hats, wallets, and many other similar products you see at Bape stores.

Levi’s : #10 On The Classic American Street Fashion Brands Like Bape 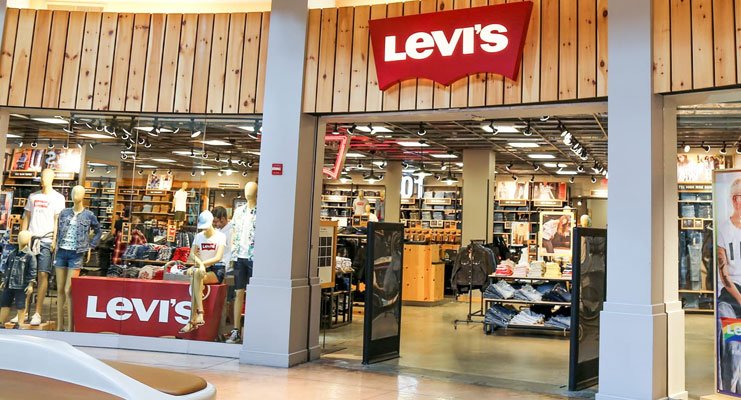 Levi’s Store (originally Levi Strauss & Co.) is a world-famous American clothing company that was founded by Levi Strauss (an American businessman) in the year 1853. Levi’s is actually famous for being the original inventor of blue denim jeans.