boxLunch is one of the fastest-growing American retailers of pop culture-themed apparel, gifts, novelty, and collectibles. For our today’s post, we have carefully selected to share some other stores like boxLunch that offer similar quality licensed and non-licensed merchandise at comparable or low prices. boxLunch : A Quick Intro to the Company

boxLunch is parented by Hot Topic, one of the top-rated and most trusted American companies that specialize in pop culture and music-inspired fashion.

Parents usually don’t compete with their children. But the primary product portfolio of Hot Topic and boxLunch is not very different. What makes boxLunch a bit different from Hot Topic and most of its competitors is, For every $10 spent at boxLunch, a meal is donated to a person in need.

boxLunch was founded in 2015 and is headquartered in the City of Industry, California, United States. Some of the bestselling products at boxLunxh include Gaming & Music-Inspired Graphic Tees, Button-Up Tops, Cardigans, Tanks, Hoodies & Jackets, Watches & Wallets, Bags, Hair Accessories, Earrings, Necklaces, Rings, and Keychains. 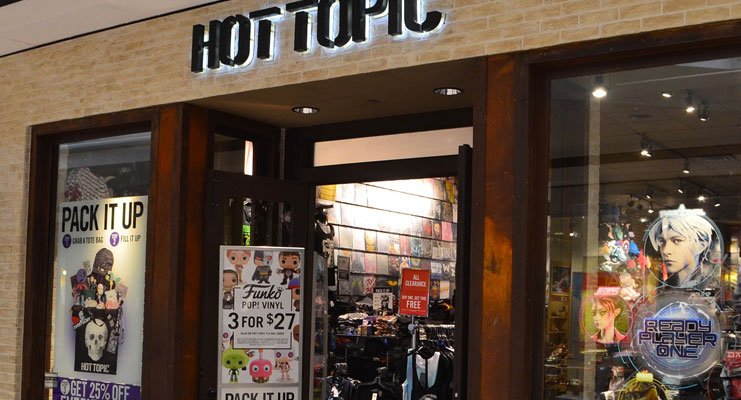 Hot Topic is an American chain of retail stores that sells clothing, accessories, and licensed music with a prime focus on an audience that is passionate about music and gaming.

Headquartered in California, Hot Topic was founded in the year 1988. Presently, Hot Topic operates 675 retail stores across the United States. If you are not too price-conscious, Hot Topic can be a superior alternative to boxLunch for you. 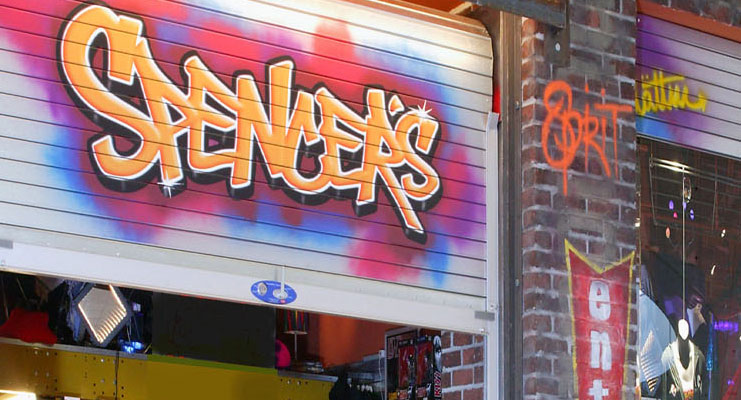 Spencer’s (or Spencer Gifts LLC.,) is an American chain of retail stores that specializes in Rock & Roll clothing, custom T-Shirts, and band merchandise. 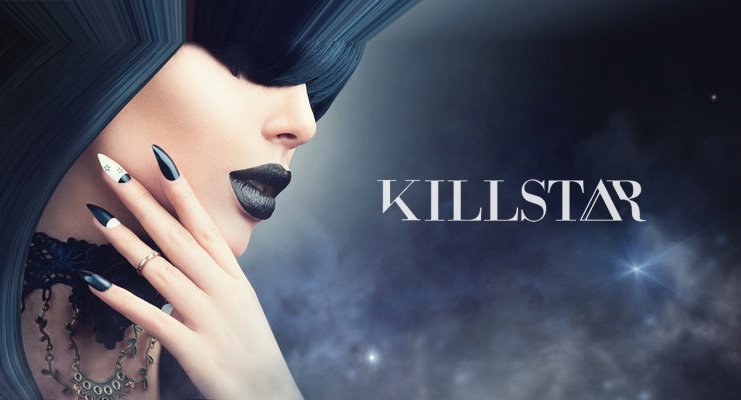 Killstar is a trusted website and a well-reputed brand in the world of Gothic and alternative clothing. This American clothing company is in business for well over a decade with a huge fan base from almost every corner of the United States.

In addition to the regular sizes, Killstar also offers a complete range of Plus Size clothing with a twist of darkness. The price range of clothing and accessories at Killstar is comparable to boxLunch. Omighty is a fast-fashion retail company that is primarily known for its very unique and eye-catching pieces.

Omighty is an online-only retailer. The company ships its clothing and accessories to hip-hop culture fans in more than 100 countries across six continents. In most cases, the price range of products at Omighty is comparable to boxLunch. 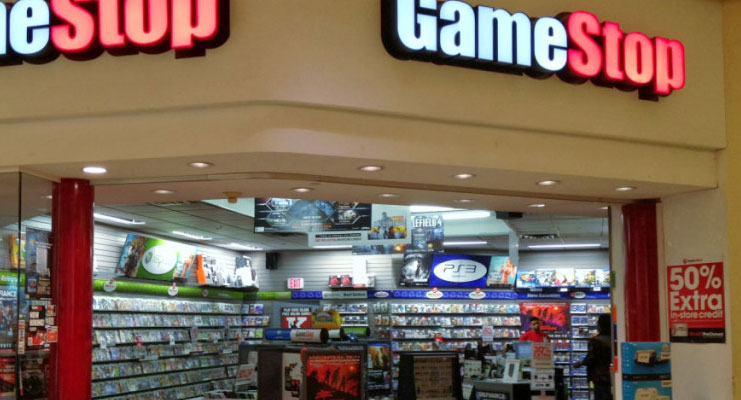 GameStop is a publicly-traded company that operates 4816 stores across the United States. Gamestop also is the largest retailer of video games in the world.

Gamestop can also be a good alternative to boxLunch to shop for superheroes, gaming, and music-inspired clothing, backpacks, wristwatches, and accessories for men, women, and kids. Last year, GameStop generated over $5 billion in revenue. 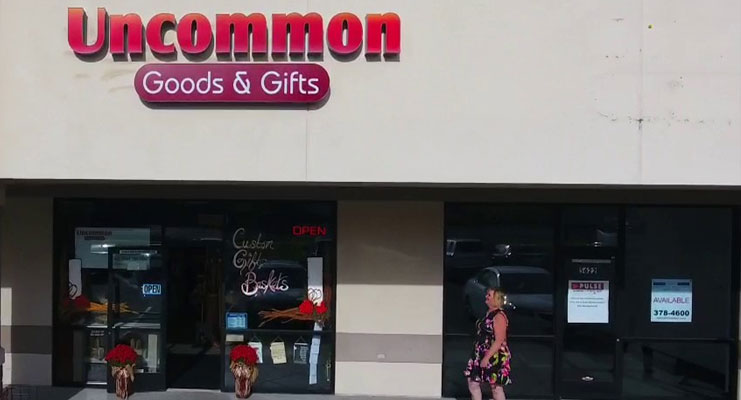 Uncommon Goods, as the name suggests, is the place to find really cool, unique, and very unique gifts for everyone and every occasion.

Whether you are an existing boxLunch Customer looking for similar places to find better deals, or you are searching for an alternative to boxLunch just because you want more options to choose from, Uncommon Goods is recommended for you in both cases. 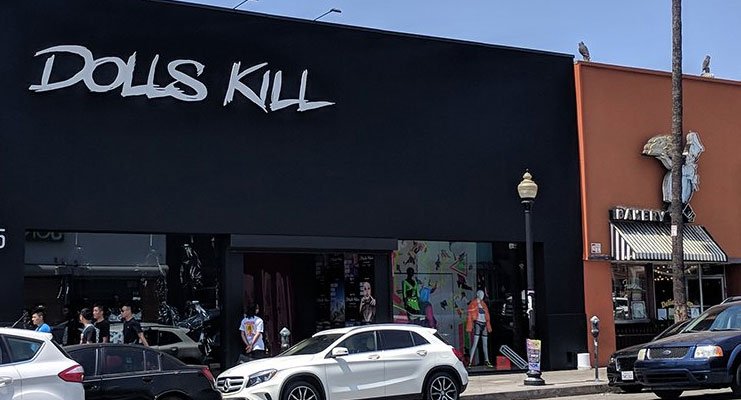 Dolls Kill is a world-famous fashion brand that is extremely popular among teenage girls and women in their early twenties.

Dolls Kill was founded by Bobby Farahi and Shoddy Lynn, an American fashion fanatic duo with a prime focus on clothing and accessories featuring a rebellious spirit and attitude.

Dolls Kill, in some cases, may be a bit more expensive than boxLunch. However, we hope you won’t mind paying a few extra bucks to wear something of superior quality. 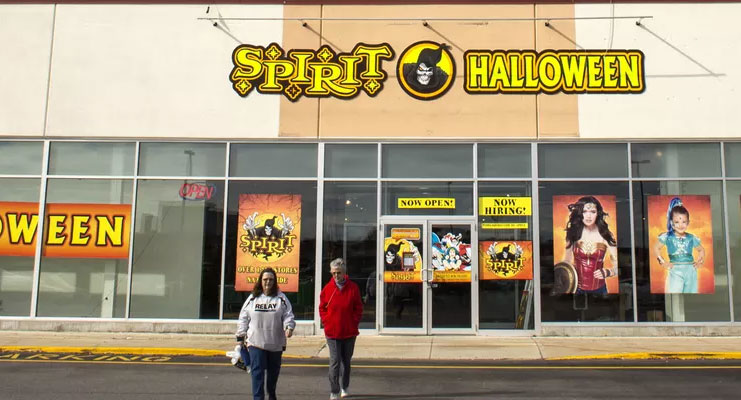 Spirit Halloween is a great place to buy costumes designed with very unique, original, and amazing ideas. Headquartered in New Jersey, United States, Spirit Halloween was founded in the year 1983. 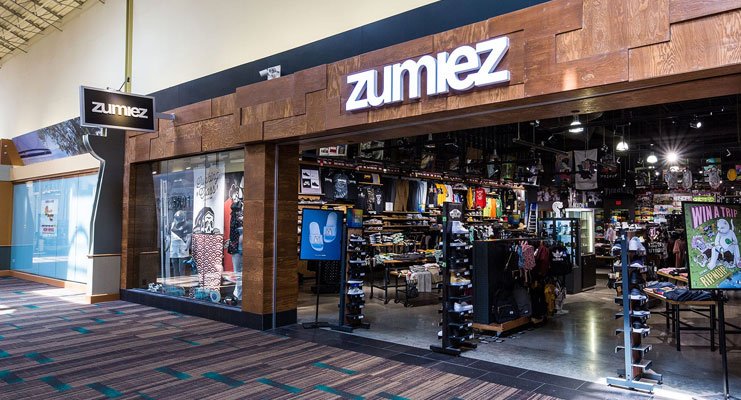 Zumiez is a publicly-traded American company that primarily sells Action Sports Clothing. Founded in the year 1978, Zumiez is headquartered in Lynnwood, Washington. Presently, Zumiez operates more than 700 retail stores across the United States.

Zumiez is primarily known to be a place to buy cutting-edge street clothing, skate shoes, skateboards & snowboards from many popular brands like Billabong, Burton, Carhartt, Caterpillar, and Jansport. However, Zumiez also sells almost everything you can find at boxLunch. 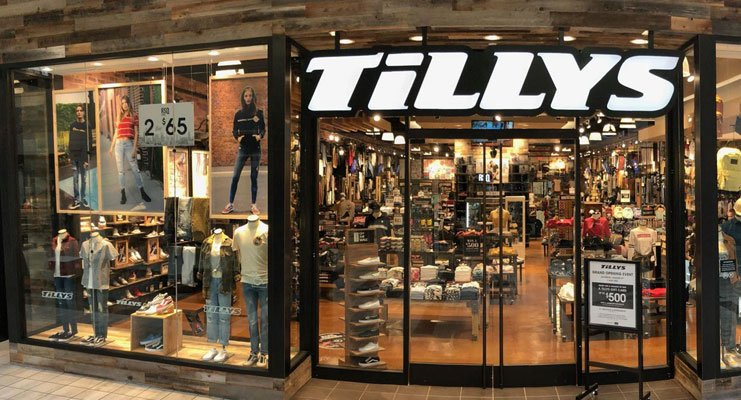 Tillys is a publicly-traded American company that was founded in the year 1982. Headquartered in Irvine, California, Tillys operates over 240 retail stores across the United States.

Like boxLunch, Tillys is a very good place to buy clothing, backpacks, shoes, and accessories. Some of the bestselling American Streetwear brands available at Tillys include Columbia, Crocs, The North Face, Hurley, Oakley, and Vans. Last year, Tillys stores generated over $1 billion in revenue.