Skip to content
PlainTips.com » Xnspy Review : Is this Video Spying Software Worth a Try?

Xnspy Review : Is this Video Spying Software Worth a Try? 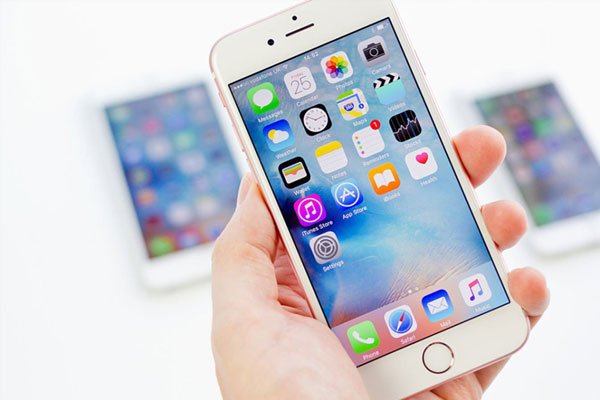 The modern generation has been widely influenced by the smart mobile gadgets. In today’s time of technology, smartphones and gadgets surely are a blessing but at the same time, they have lots of hidden dangers. For instance, the use of a smartphone can be mishandled by your kid. They could be using the internet to talk to strangers or they may be becoming a victim of cyberbullying, hate speech or even falling grades due to spending excessive time online. You never know what kind of videos and photos they are sharing with friends as well as strangers.

This is exactly where a video spying app can be used. We are going to review a popular one called xnspy.com. I have personally used and tested it for some time to completely understand its features.

Xnspy has a simple yet user-friendly interface. I didn’t find it to be as complicated as other spying apps. As you log into your account, you land on a dashboard that is pretty much like a control panel. It is going to be a user-interface that organizes and presents data stored on the user’s phone in a way that is easy to access and read. You will have a menu on your left side which you can navigate to see stuff stored on the phone. 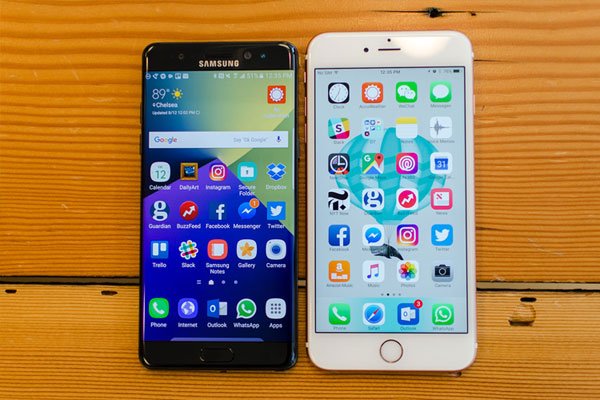 Xnspy is designed to be used on major platforms. Before buying this video spying app, you must be sure that it is compatible with your device’s operating system. Fortunately, Xnspy works on Android and iOS readily.

Note: Make sure that the operating system on your phone is updated otherwise, if you update it after installing Xnspy, it will automatically remove/uninstall the app from the target device. 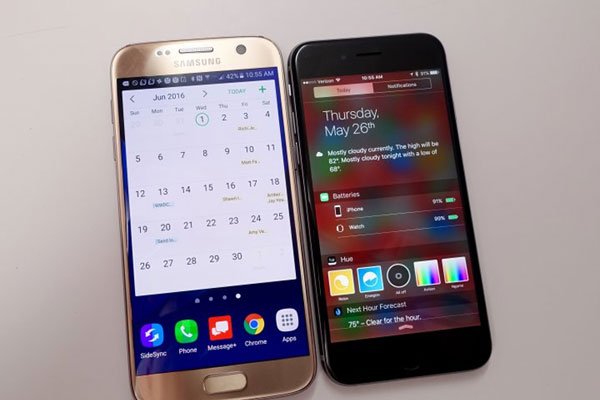 Wondering how this video spying app works? It is quite simple. It starts by downloading and installing the app on the phone you want to monitor (also called the target device). The app works by uploading necessary data from the phone to the server, letting you access everything from your Xnspy account from a remote location. Even if the owner of the target device deletes some information from his phone, it will still be saved on the app’s server. You can review that any time from the dashboard.

How to Spy on Videos on Someone’s Phone?

It is pretty simple to use Xnspy to spy on someone’s videos. The steps below explain that well:

Xnspy also works like a photo spyware app. You can spy on the photos stored on the phone’s gallery from the same menu. Click on ‘Photos’ from the menu on the dashboard to find the photos downloaded from the internet or even IMs.

Other Advanced Features Of This Video Spying App

As Xnspy is a spying app, it has all the advanced spying features anyone would need to keep tabs on someone. These advanced features include:

There are some other features too that are commendable but I will keep them for another review of Xnspy App.

Xnspy offers two subscription packages. First one is the Basic Edition and the second one is Premium Edition. The prices starts from $8 a month and $12 a month respectively. 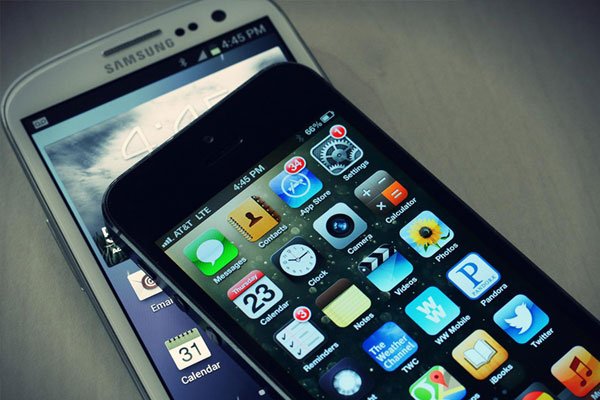 They have a live demo version which lets you explore almost every feature. You can check the interface of the app and experience how everything feels like by using the demo version. Overall, Xnspy is a well-designed and well-worked out tracking and video spying app.