The famous American motorcycle manufacturing company Harley Davidson has introduced its first electric motorbike. This electric motorbike is currently not available for sales to general public. The manufacturer has decided to select 100 customers from the United States to ride this bike. The company’s decision to make this bike available to general public will be based on the feedback of those 100 riders in the future. In a recently released video by the company the said electric vehicle is seen driving down route 66 without making any noise. 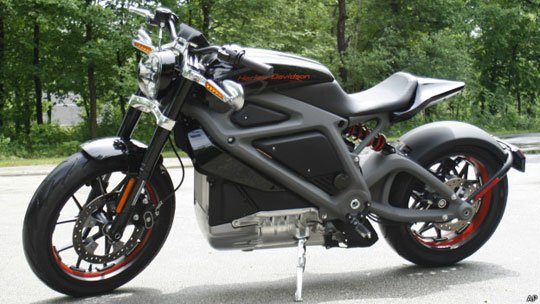 This electric motorbike project is named LiveWire. From now till the end of the year 2014, this motorbike will travel down America’s route 66 and will visit more than 30 dealerships of Harley-Davidson on the same route.